A summary of films I saw over the past month with fat characters that I didn’t write about.

A classic story of a purehearted little guy versus the corrupt juggernaut of American politics, where the little guy wins because that’s totally a thing that happens.  Jimmy Stewart’s breakout role as Jefferson Smith, the purehearted little guy.  A fair number of the characters representative of political corruption are fat guys, including the easily manipulated governor (Guy Kibbee) and his boss, Jim Taylor (Edward Arnold). 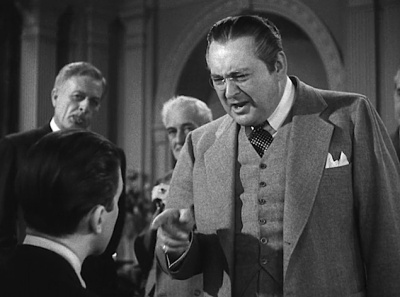 A dark Christmas comedy about Lloyd and Caroline Chasseur, a couple on the verge of divorce (Kevin Spacey and Judi Davis) who are taken hostage by Gus (Dennis Leary), a thief.  The police force in their bougie little town is largely unprepared to deal with apprehending a career criminal, but one of the pair who actually show up to the Chasseur’s home while Gus is hiding out is fat (John Scurti).

That’s about it for fat characters in the films I watched over the past month, but if I’m being honest, there is another fat character who I’ve been obsessing over recently, whose lack of dialogue and repetitive actions– seemingly devoid of the agency afforded their peers– speak to an implicit acceptance of the hegemonic ideas of the physical embodiment of character traits that I write about so often on this blog: 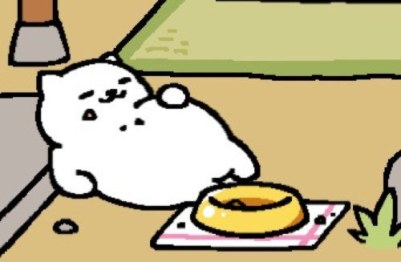